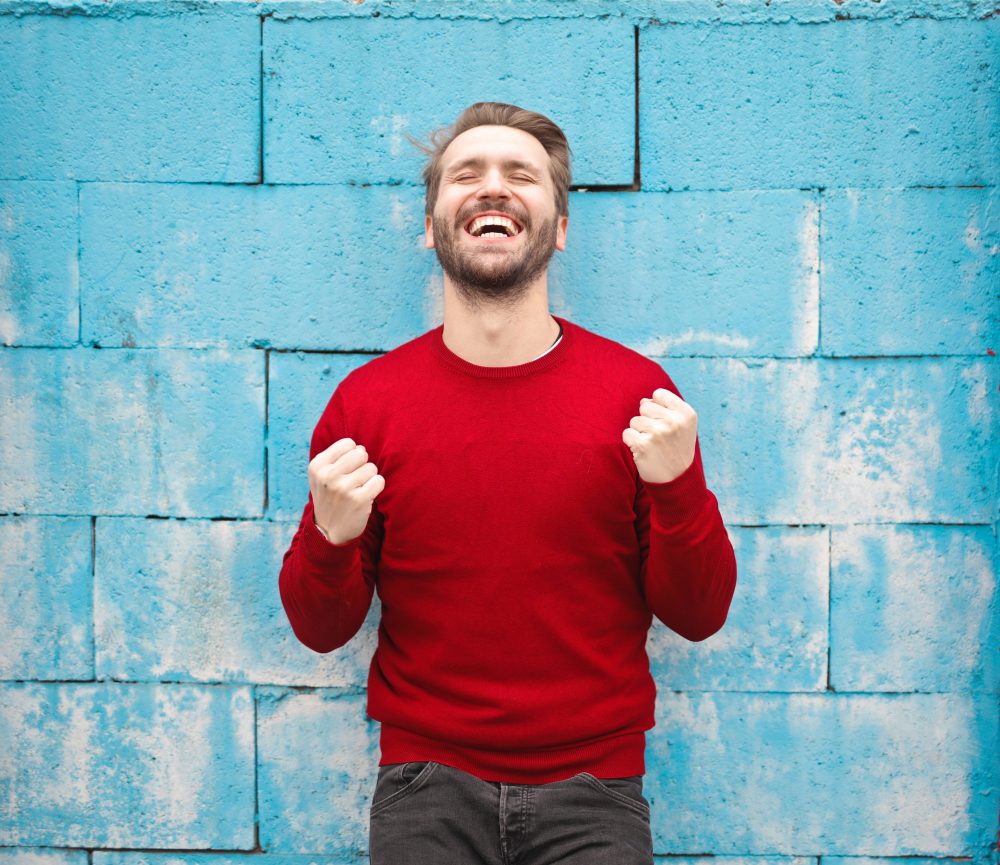 The UK Government has decided to introduce laws that will support small businesses (SMEs) in their efforts to retrieve money from unpaid invoices.

The new regulations were put to Parliament on 10 September, 2018, and are set to facilitate a £1 billion long-term boost to the economy, says the Department for Business, Energy and Industrial Strategy.

The laws form part of the Government’s modern Industrial Strategy, and are designed to build an environment where small businesses are better able to thrive. They will ensure that any contractual restrictions entered into after 31 December 2018, (with certain exceptions), can be disregarded by small businesses and finance providers, effectively preventing larger businesses from abusing their market position.

The exceptions relate to contracts for financial services; those agreed with consumers or those connected to the sale of a business.

The value of invoice finance is obvious: it allows a business to raise funds by assigning their right to be paid ‘receivables’ to a finance provider in exchange for funds – which is typically around 80 per cent of the value of the invoices.

The ‘advance’ is obtained within days, as opposed to weeks, allowing a small company to manage turnover without tipping into the red. The remaining 20 per cent (minus fees and charges) is then paid when the customer settles the invoice.

It’s important to note that Invoice finance is not borrowing; the supplier receives what is effectively an advance against a future payment.

This legislation addresses anomalies relating to purchase contracts that include terms preventing access to invoice finance. This is mainly due to suppliers’ lack of foresight, where they have negotiated poorly, ultimately leaving them in a weak contractual position.

The new laws will address these detrimental contract terms. 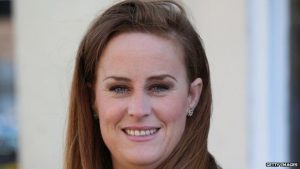 Small Business Minister, Kelly Tolhurst, says: “These new laws will give small businesses more access to the finance they need to succeed and will help ensure they have a level playing field from which to set fair contracts with the businesses they supply.

“The proposed laws come as a number of larger businesses stop their suppliers from assigning ‘receivables’ – the right to receive the proceeds from an invoice. This assignment is essential for invoice finance to operate.”

She states that restrictive contract terms are too often used by larger businesses to maintain a hold over their suppliers. Small suppliers then find themselves unable to negotiate changes to a proposed contract because of their lack of power in the marketplace, Tolhurst argues.

The minister views the UK’s 5.7 million small businesses as the backbone of the UK’s economy, “and central to our modern Industrial Strategy”, with more than 1,000 starting up every day.

CEO of the innovation tax specialist GovGrant, Luke Hamm, which has a spotlight interest on research and development, says he welcomes the revised regulations.

Hamm states, “We hear regularly from smaller suppliers who are tied into restrictive contracts with larger players, for example in the supermarket sector, and it is extremely difficult for them to negotiate changes in contractual terms.

The CEO has urged the Chancellor of the Exchequer, Philip Hammond, to prioritise small business in November’s forthcoming Budget, citing innovation and R&D as a policy areas that seriously require a boost.

“We’d also like to see more help for the smallest companies, where they are scaling up but opt not to draw market salaries. The scheme doesn’t allow for that.”

Hamm also highlights the importance of the forthcoming annual HMRC report on R&D tax credit statistics, which he argues will provide an important snapshot of just how widely the UK’s innovative companies, including SMEs, are making use of the government’s tax credit system.