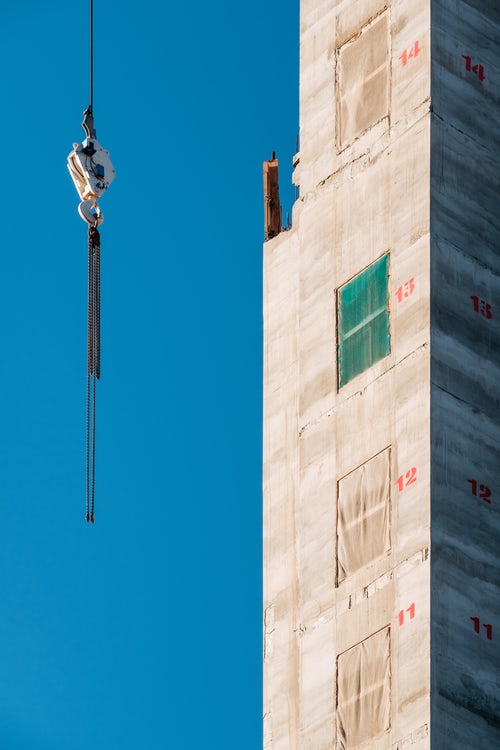 Mike Smith, the senior director of Companydebt.com and a business insolvency expert, talks to IMS StratNews:

Reverse charge measures, which were first announced in the Autumn Budget of 2017, are set to be implemented by HMRC next year, and could add to the cash-flow woes in the already struggling construction sector.

It’s estimated the changes could affect up to 150,000 construction businesses, with the end customer rather than the supplier being made responsible for certain VAT payments.

There are fears across the sector that the changes, which are an attempt to reduce the huge hole left in the public purse by ‘missing trader fraud’, could force small and medium-sized construction firms out of business and push larger operators into a state of bureaucratic limbo.

What is missing trader fraud?

Missing trader fraud is a scam that takes place across a range of industries but that has recently taken hold in the supply chains of the construction industry. Fraudsters exploit a loophole in the UK’s complex VAT system which allows them to steal government money.

In a legitimate transaction, a subcontractor charges the contractor for the work they’ve done, plus 20 percent VAT. This VAT is then paid over to the government by the subcontractor on a quarterly basis. As a service or product moves up the supply chain, VAT is added for every new transaction and subcontractors recoup the VAT they have paid their suppliers.

Fraudsters exploit the weaknesses in this process by setting up shell companies that initially appear to operate normally, but quickly disappear without filing tax returns after they have been paid for work. The result is that the VAT owing to the exchequer is never paid over to HMRC.

Although this type of scam is relatively new in the construction industry, it is still believed that fraudsters operating in this area cost the government around £100m a year in lost VAT. That’s a small proportion of the total £13bn lost to missing trader fraud in the UK every year, but it’s still something the government is eager to stamp out.

Although the loss to the exchequer is relatively small, under the new reverse charge system, the whole of the construction industry will have to bear the brunt of the crackdown. Coming into force in October 2019, the reverse charge taxation system will cease the flow of cash between construction businesses. For every transaction that takes place, the VAT will be a paper exercise only and registered as a ‘reverse charge’ on the invoice. That means only the client-facing organisations at the top of the chain will be responsible for paying the VAT.

Understanding whether the new rules apply to a particular construction firm is relatively simple. Any company registered with the Construction Industry Scheme (CIS) will have to register a reverse charge for VAT on their invoices.

Any business that’s not CIS-registered will continue to charge VAT when the transaction takes place.

Construction firms that sell directly to domestic customers will continue to charge VAT on their products and services and will not be affected by the changes.

What are the potential implications of the new system for construction firms?

Arguably the most damaging implication for construction firms is the impact the new system will have on cash-flow. Without VAT to rely on, many businesses could struggle to make their own payments and potentially become insolvent as a result.

The new system could also create problems for the large firms at the top of the chain, as the onus will fall on them to pay over large sums of money to HMRC. That could create its own range of financial issues. The construction industry as a whole will also have to get its head around the new accounting system, which will inevitably take time and potentially cause accounting errors that could lead to unsustainable levels of debt.

For larger firms with professional tax advisors, these changes should be relatively simple to implement and absorb, but smaller subcontractors that handle their own tax obligations should start preparing now.

The risk is that subcontractors who do not educate themselves and adapt to the new system could make costly mistakes on their invoices.

If suppliers continue to charge VAT on their invoices then they will have to reverse those invoices out of their accounting system: Although that sounds like a simple process, the VAT that has been raised will automatically be owed to the state.

The consultation on the implementation of the new system concludes in October 2018. After that point, construction firms have a year to prepare before the changes are made.