Does the rise of the machines equal more taxes? HL’s Laith Khalaf 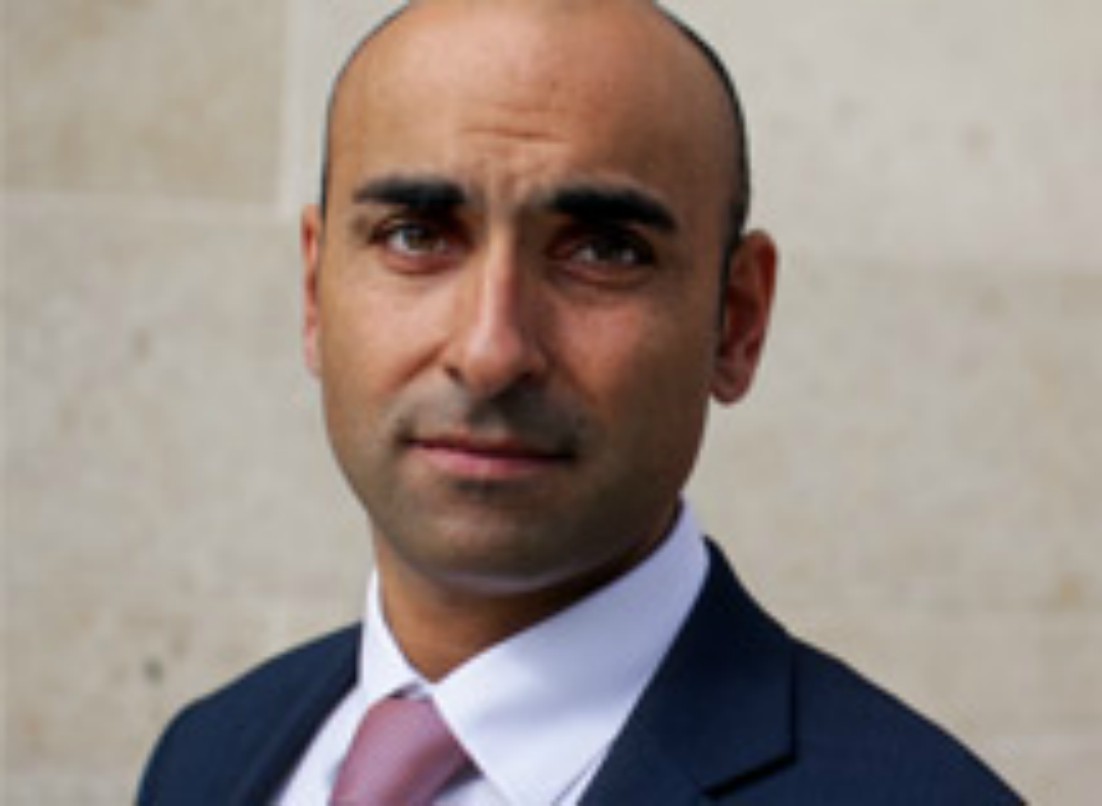 The rise of automated machines and processes raises questions over the tax base and how government spending can be funded if people are working less – and hence paying less taxes on their income.

Artificial intelligence is undoubtedly a growing segment of technology and society, but history shows that technological advances don’t eliminate the need for work, though they can shift its pattern.

This applies to agricultural production. In the UK, more than 20 per cent of the workforce was employed in the agricultural sector at the turn of the 20th century, while today, thanks to mechanisation, less than one percent work in agricultural roles. However, that small group produces vastly more food than their predecessors a century ago, which is a clear benefit to society.

Ai is likely to drive other significant productivity gains too, and that should also feed through into the cost of providing some public services. However it’s difficult to see many inroads being made into the welfare bill, particularly if fewer working hours per capita lead to the introduction of a Universal Income paid by governments to their citizens.

Taxes & a need for change

If income tax receipts should fall as automation rises, there are a number of levers governments can pull to push up tax revenues, while other existing taxes may have to pull more weight.

Consumption taxes like VAT could be hiked, and if people are working less then they may have time to consume more, which would swell coffers from this kind of taxation even without a rise in the headline rate.

Taxes on business or wealth could also enter the equation if governments find the rise of the robots opens up a black hole in their budgets.

Alternatively, new taxes may be introduced which directly tax automated production, or the gains made by owners of that production.

Indeed, the UK is now forging ahead with a digital sales tax which shows some governments are not simply going to give technology a free pass when it comes to contributing to the tax take. However, ti should be noted an alliance of Ireland, Sweden, Denmark and Germany blocked the proposal in Brussels for an EU digital sales tax on 29 November 2018.

Why Ai could spur a change in taxes

The accountancy firm PwC reckons that UK GDP will be around 10 per cent higher in 2030 as a result of the Ai revolution, mainly through its ability to drive consumption by the production of better and more tailored products. In the long term the impact of Ai is likely to be bigger yet, and the tax system will have to adjust accordingly.

It’s too early to call how this will happen – however, one thing we can be relatively sure of is that different models will be adopted across the globe, as political ideologies feed into the equation.

Laith Khalaf is a senior analyst with Hargreaves Lansdown and has worked for the retail investor platform since 2001, after graduating from Cambridge University.

Laith is a well-known commentator and frequently features on television and radio, as well as in the national press.